Theory of Imitation and The Role of Sociology in Explaining Adoption

Theory of Imitation and The Role of Sociology in Explaining Adoption 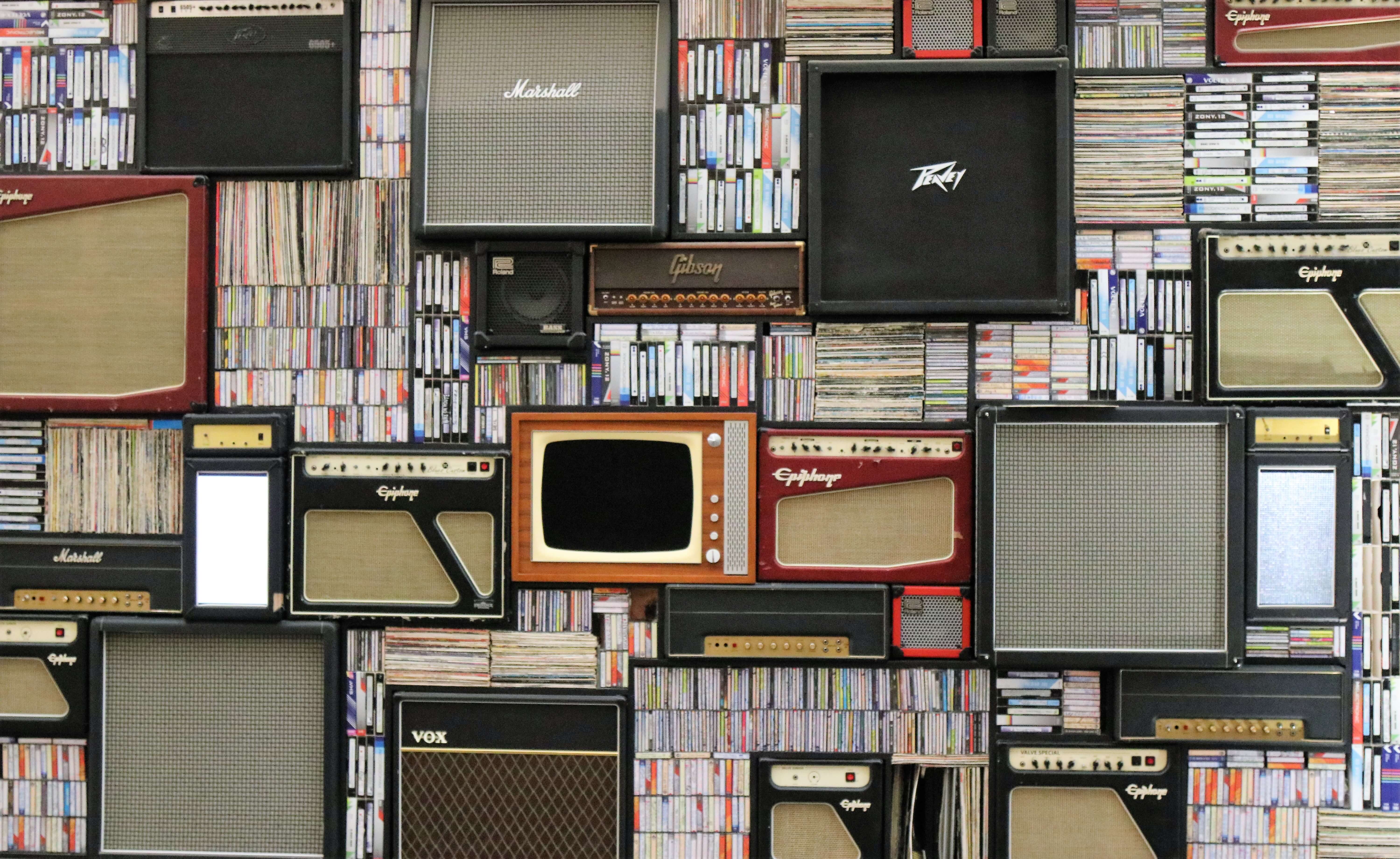 Beyond the idea of accelerating returns which is primarily rooted in computer sciences, another explanation for technology’s evolution can be traced back to Gabriel Tarde’s theory of imitation.

Social context and adoption of innovation

Tarde, a 19th century French sociologist, observed that only a small percentage of innovations (about one in ten) successfully spread.

He posited that the adoption of anything new – whether technology, behavior, or policy – relies heavily on the social context and the background of the population using it. Tarde was a staunch believer in the role that innovation plays in creating progress.

The following quotation by Tarde which was published in a 2007 paper by Andrew Barry and Nigel Thrift, best encapsulates his sentiments on this topic:

“An industry, born from an invention, or rather, always, from a group of successive inventions, is only viable to the extent that the desire for consumption to which it corresponds has sufficiently spread from individual to individual by means of an inter-psychological action which is fascinating to study; and the development of that industry is entirely subordinated to the propagation of this desire.” (Barry & Thrift, 2007, p.518).

The foundation of the current innovation theories

As Rogers highlighted in his 1962 seminal book Diffusion of Innovations, Tarde’s laws of imitation are in effect the forerunner or foundation of the current innovation adoption theories.

Tarde recognized the role of first adopters and their networks in driving diffusion, highlighting the importance of communication and media as an information conduit and hence a channel for influence. He viewed inventions such as the telegraph or the railroads as the catalysts for the spread of ideas and consequently adoption.

Technology has added a multiplier effect

Thanks to technology, influencers today are armed with an overabundance of choices when it comes to communication tools and channels to reach their audiences.

In other words, as Tarde had postulated over a century ago, by facilitating communication and transmission of information, technology adds an exponential effect to the adoption of innovation. This dynamic creates a feedback loop that further speeds up the rate of diffusion.

Using Tarde’s framework, the exponential rate of unique adaptations and imitations which are the result of users’ active participation and proliferation of new communication channels lead to further innovations.

These innovations are usually in the form of modifications or enhancements to existing products, processes, or systems. They are incremental innovations or what Geoffrey Moore the author of Crossing the Chasm refers to as continuous innovations.