An Age of Incremental Innovations

An Age of Incremental Innovations 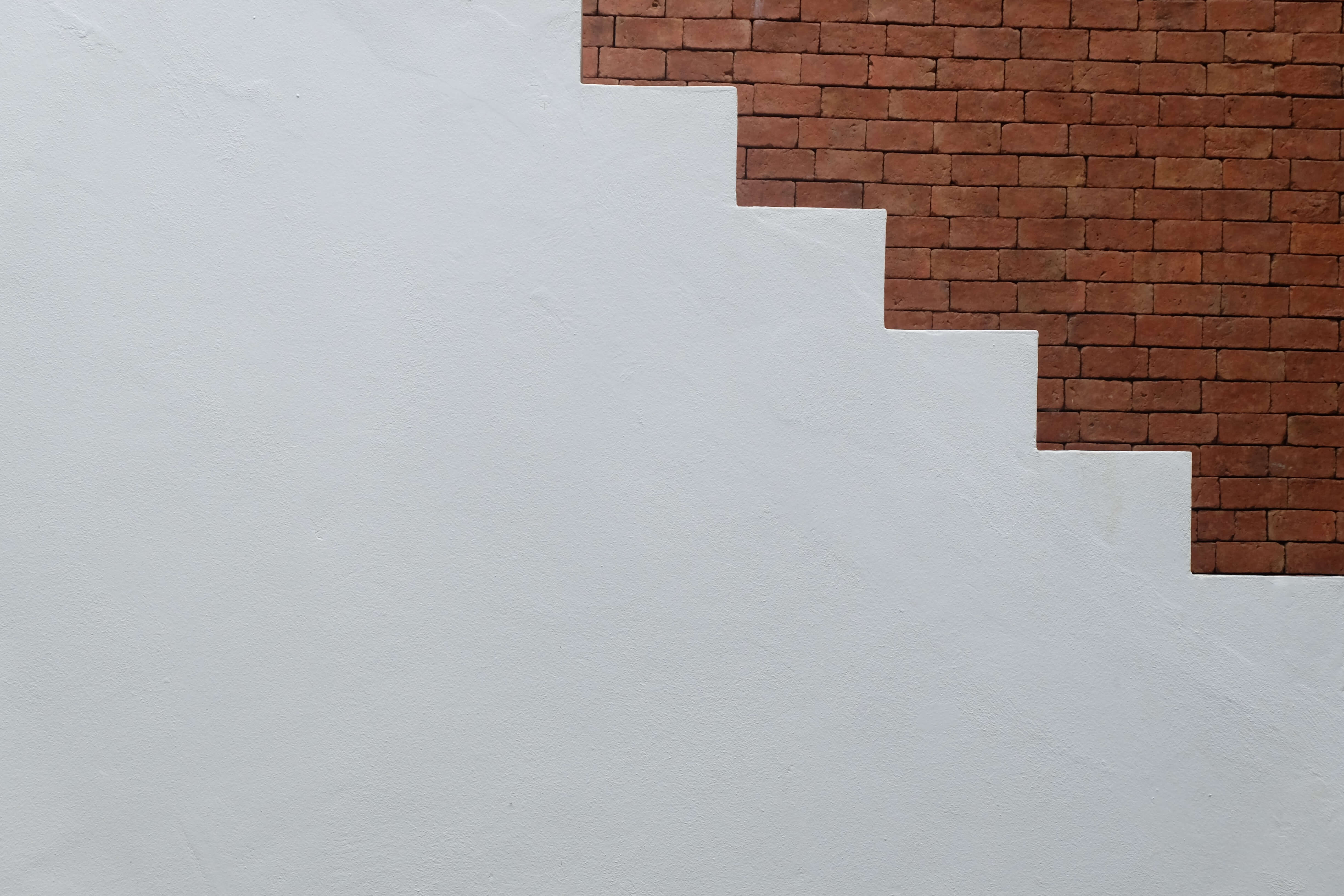 The technology behind the Internet was in use by R&D and military entities for many years before its introduction to the commercial market. However, when it was first introduced in the 1980s, it was so new that it relied on the implementation of new systems, networks, and infrastructures to grow. Once implemented and adopted by the market, Internet paved the way for the emergence of an entirely new industry which is e-commerce.

As such, the Internet could be described as a radical or disruptive innovation. iPhone, on the other hand, is an example of an incremental innovation since it built upon and enhanced the smartphone category. The iPhone was an evolution of existing networks and infrastructures. It didn’t require a dramatic change in behavior.

Economist Robert J. Gordon argues that the frequency of disruptive innovations has inevitably slowed. Paul Krugman of CUNY Graduate Center wrote in a New York Times article that “if [we] step back from the headlines about the latest gadget, it becomes obvious that we’ve made much less progress since 1970 than almost anyone expected” (Krugman, 2016).

Meanwhile, there has been a boom in the number of incremental innovations in the recent decade, thanks in part to the rise of a participatory culture and such sociological and technological concepts as Tarde’s theory of imitation, and Kurzweil’s law of accelerating returns.

The trend towards fewer disruptive innovations may not be surprising given the higher risk and uncertainty that is typically associated with adoption of these types of technologies.

Relative to incremental innovations, there is typically more friction between the introduction and adoption of a radical (or disruptive) innovation. In other words, radical innovations are harder to adopt, and once they are implemented, they tend to take longer to diffuse hence delaying the investment payoff. Diffusion for these innovations often depends on training, behavior modifications, and in most instances a change in infrastructure, culture, and possibly regulations.

Incremental innovations, in comparison, are less risky and easier to integrate into existing systems and routines. Hence, they are quicker to diffuse.

These types of innovations, when executed well, are what Larry Downes and Paul F. Nunes refer to as big-bang disrupters. Big-bang disrupters are believed to follow a different adoption curve than Rogers’ model. And, unlike Roger’s five adoption segments, big-bang disrupters only include two categories of people: the trial users (the co-creators) and the vast majority.