Adoption of Technology in The Post-Internet Era

Adoption of Technology in The Post-Internet Era 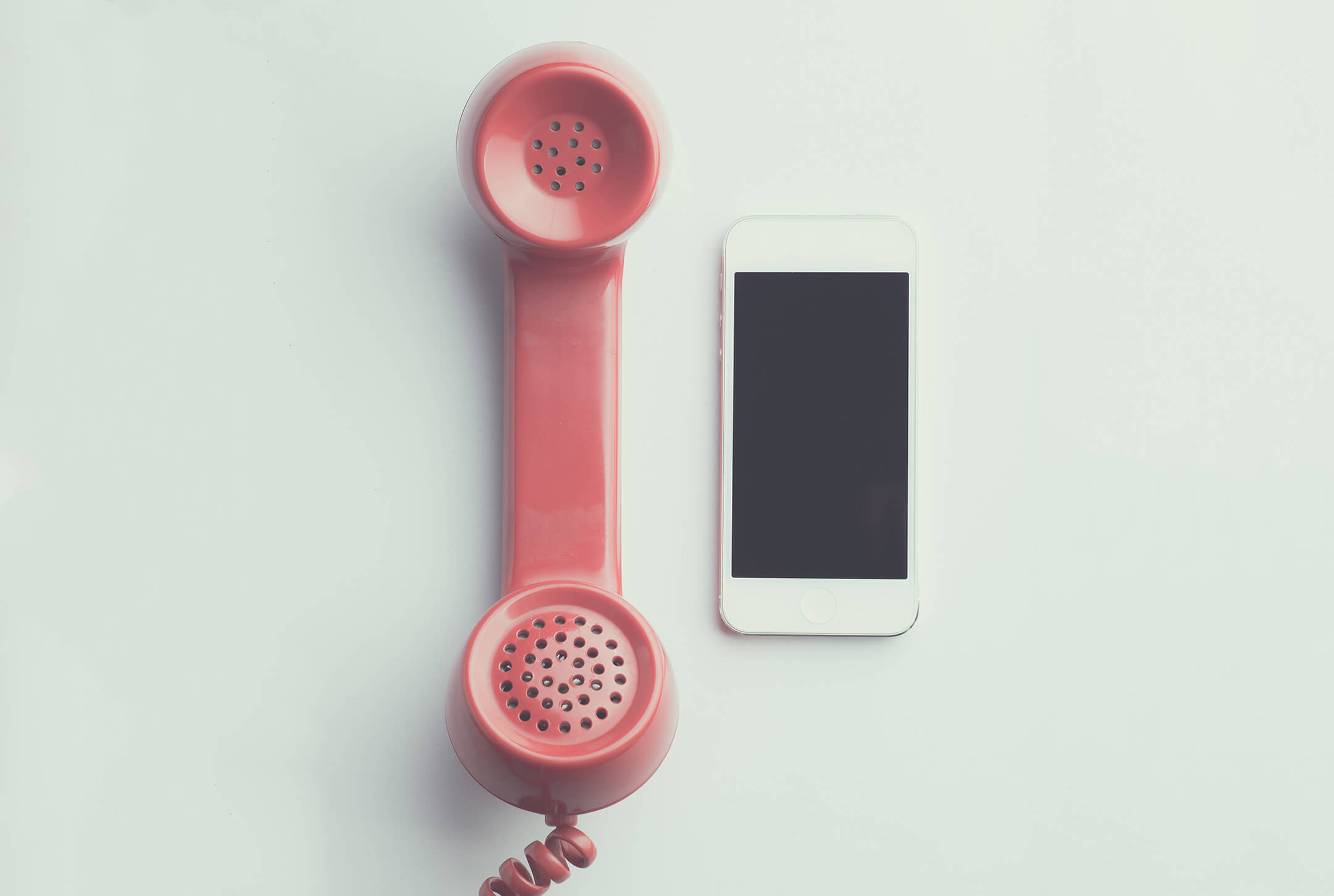 We live in an age when the ability to create and innovate is no longer an exclusive privilege of large corporations, business entities, or researchers and engineers.

There are certain parallels between this transfer of power and the paradigm shift that the communications industry has been witnessing in the recent years. End-users are now co-creators and major participants in the innovation diffusion journey, the same way that customers are now able to drive the narratives for brands, or employees for their employers.

While this dynamic (co-creation) is not a new phenomenon, thanks to social networks and faster pace of adoption, it has taken an even greater importance in the process of diffusion. There is a multiplier effect, powered by WOM and an inherent trust in user-generated content.

The Internet catapulted the emergence of new communication networks

One of the catalysts for this shift of power is arguably the introduction of the Internet in the 1980s. The Internet democratized information by dismantling the barriers of time and space that previously dictated the source, frequency, format, and freedom of communication; not only between individuals but across social groups.

By helping to catapult the emergence of new communication networks, the worldwide web paved the way for today’s technology landscape. It freed people to engage and interact virtually and made communication and consequently the spread of knowledge easier and faster, with unprecedented reach.

Rogers defined diffusion of innovation as “the process by which innovation is communicated through certain channels over time among the members of a social system” (Rogers, 2003, p.5).

Based on this definition, all the digital social networks that have emerged in the past decade are in effect in support of the two principal pillars of diffusion which are communication and social systems. Hence, in many ways, the Internet has been instrumental in speeding up technological progress and could be considered a revolutionary innovation because it facilitated the emergence of entirely new industries such as the e-commerce. It also exemplifies Kurzweil’s laws of accelerating returns; the Internet’s characteristics helped to speed up its adoption while expediting the creation and adoption of other innovations.

For example, the world wide web led to the creation of Netscape which launched its first browser in late 1994. Thanks to its fast navigation capabilities, within a short few months, Netscape accounted for 75% of the U.S. browser market – a success that took even Bill Gates by surprise. Netscape’s phenomenal success not only made the Internet more accessible and easier to use for people but it also became a source of inspiration for a new generation of entrepreneurs and investors in Silicon Valley.

In 1995, a young computer scientist named Pierre Omidyar coded Auction Web, a simple website that two years later became eBay. The year 1995 also marked the launch of amazon.com and Yahoo!. By 1996, Internet penetration had reached 20% of the U.S. population. Today, nearly nine out of 10 U.S. households use the Internet, with e-commerce accounting for 9% of total retail sales in this country.