Technology Adoption in an Era of Rapid Co-Innovation

Technology Adoption in an Era of Rapid Co-Innovation 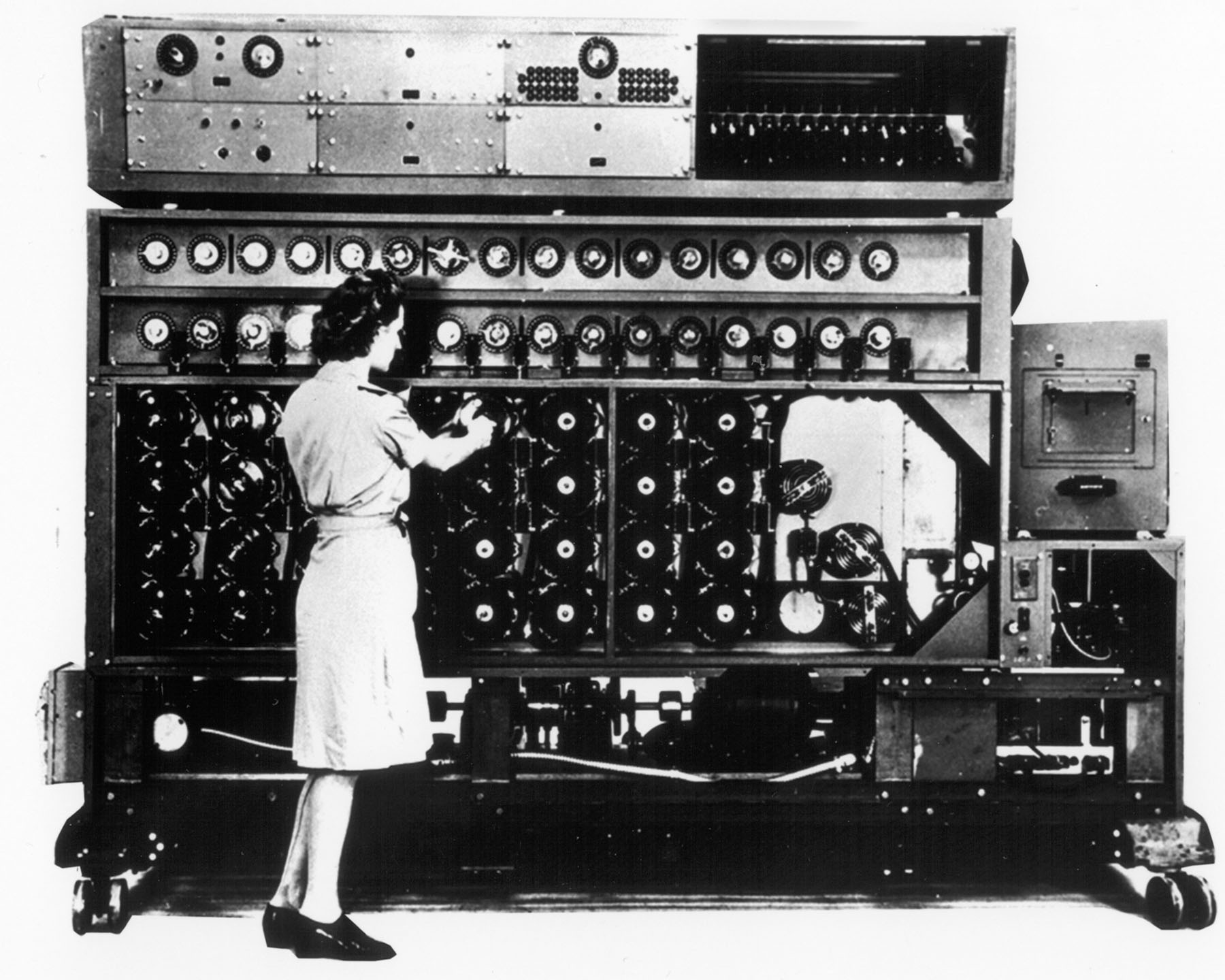 Author and futurist Ray Kurzweil uses the law of accelerating returns to explain the exponential rate of the technological evolution that we are witnessing today. Kurzweil argues that the more sophisticated the technology gets, the bigger influence it has on progress. However, as instrumental as the laws of accelerating returns are, when examining the evolution and spread of technology, one cannot ignore the role of humans as social actors in this ecosystem.

This eight-part blog series examines some of the principles and forces that are contributing to the spread of technology today. It revisits the work of such distinguished researchers as Everett M. Rogers, along with few others who have studied innovation adoption since the start of the industrial revolution. It is by no means a comprehensive overview of this topic as it barely scratches the surface, but it does offer the readers a broad summary of the various factors that influence the spread of new technology. Marketers and innovators could consider some of these factors when assessing the probability of successful market adoption for their innovations.

With the Do-It-Yourself (DIY) trend that emerged following the 2007 subprime crisis, a new class of entrepreneurs entered the market. They were armed with tools and technologies once available only to bigger players. These entrepreneurs flooded the markets with new tech-based solutions and innovations, creating some of the big-bang disruptions of our times.

One needs to look no further than various crowd-funding platforms such as Kickstarter or AngelList or even popular television shows such as Shark Tank for a glimpse into the rapidly expanding universe of new ideas and solutions enabled by technology. Owing to the broader availability of various tools and applications that are faster, more powerful and cheaper, it has become easier for individuals and small groups to access, acquire, and adopt new technologies. Furthermore, open-source systems and cloud storage, accessibility of information and an overall increased comfort with technology continue to play a role in facilitating this progression.

Of course, not all entrepreneurs are innovators, and not all innovators are entrepreneurs. But most entrepreneurs today – let’s call them creators – play an important part in driving adoption. Nearly all of them use the latest technology as the basis for their ideas and products. They adopt and implement the available platforms to create new solutions and in doing so, actively contribute to the proliferation of new technology applications.